another lovely dinner at twokoi ....this time with Murph and Amber........earlier on sunday the 10th we went to see Doyle and Jen and family out in the boonies and got to drive over the Big Bridge again and lose 3 bucks.
why do i send people to twokoi and not to other "new" Tacoma restaurants, etc? twokoi has worked hard not to be snotty and snooty. The food is FAB-U-LOUS ! the staff is always friendly and well-trained (tho sunday evening there was a cavalcade of goofiness...and the servers had a great sense of humor about it all!)
(there are many other newbies that also work it, but I'm just limiting it to twokoi in this post)
Just because you opened a restaurant in Tacoma, or built some housing, or "promote" Tacoma doesn't mean you are entitled to a meaningless Happy Face sticker.
I have wanted to move to downtown Tacoma for at least 10 years. I had conversations with tons of people about why there is no "affordable housing" downtown other than halfway houses and sect. 8 housing, and I'm glad they are there and I'm happy low-income people can live downtown or out in the boonies or wherever they choose.
But of course true affordable housing did not come to downtown. Expensive housing came. No artist live/work space. And what can be suitable for live/work is big $$$ ...and an up and coming artist can't live there unless you are already a Chihuly or have another pays-well day job.
Often artist live/work space in cities is a bunch of hooey. There is some affordable live/work space in Seattle, but who wants to live in Seattle?
I got to thinking about this again, after the sunday nite visit to the Silverstone and looking at the condos .......(and surrealisticaly, watching Amy Winehouse (my girl) on the Grammy's at the Silverstone)
Patrick didn't know Mark and I had an interest in Rampart.....gently one of the recent pioneers of commerce downtown and we certainly did all we could to support business down there long before it was fashionable.
Sitting at twokoi, Murph told us tales of working at the motorcylce place that was in the old Tacoma Ice bldg. that burned down. And it's that sense of history that makes the transitional time we Tacomans are living in........bearable.
The stories of our history is the real Tacoma bridge. Not the ones of glass, tho pretty. ...not the concrete and steel ones, tho impressive.

I love Union Station. I love UWT. I love all the old bldgs that have been repurposed.
A lot of the new bldgs, the condos are just unartful. But not all.
There is a definate attitude of New is Better and meh for history and for the people that have lived here for a long long time. Alan & Cheryl have stuck it out downtown and are they respected for it? I do wonder.

There is a war of words about the new v. old. That's fine. Here's what I see:
I see many old school Tacomans checking out the new stuff. We do this every few years when some new thing blows into town.
I see some of the new folks starting up things and thinking they have a blank slate here in T-Town. And being quite snobby. And assuming we didn't know we have world class views and mountains, and water and sailing.......that we were too stupid to see it. We saw it. We just didn't feel the need to gloat.......

Since I did grow up in California which is size-wise and sophisticated-wise, is like growing up in France/Spain/Germany.....I have to wonder ....
How did some renaissancers miss the fact that a thriving town was already here?
sure we weren't shiny and fast-movers........but we had a town. I think, since my friends have almost all, been here for at least a decade, if not their whole life, are just wanting to be treated as if their opinions matter.

Coming soon is the 150th anniversary of the murder Chief Leschi and likely-murder of Quiemuth. From the press release:
In reality Chief Leschi won the enmity and hatred of Issac Stevens for
refusing to sign the Treaty of Medicine Creek of 1854 and for warning other
tribal leaders not to go along with the treaty. The treaty took away
millions of acres of land from the tribes and restricted Native Americans to
reservations. The original treaty removed a good many of the tribes from
access to their rivers and their fishing livelihood. Chief Leschi and his
brother, Quiemuth, spoke and acted for the dignity and survival of their
people against the greed and ethnic cleansing that the governor was
fostering among the settlers.

Whether you see it or not, trust me on this. A lot of old-timers, a lot of working class, a lot of folks round these parts are feeling very displaced and disrespected.
It does not have to be this way.

That's why I send folks to twokoi.......a new kid on the block. They have always made Mark and I and our friends feel welcome. Even when we show up late and Jonathan has a calculus test in the morning and needs to get home to study. 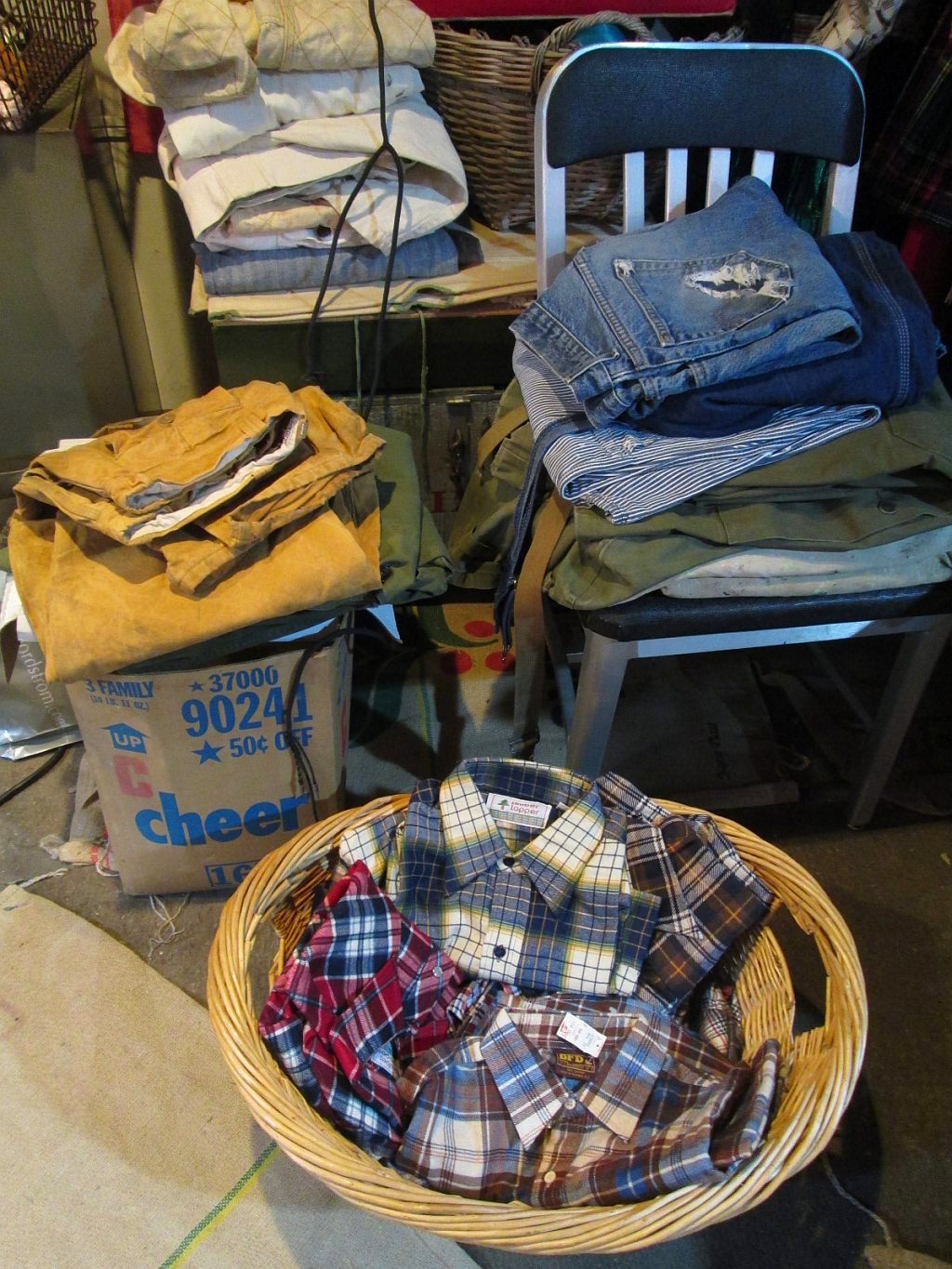 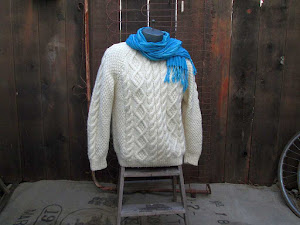 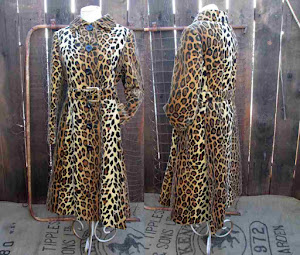 handmade jewelry of skulls, roses, crystals and Mexi Cali in my soul. 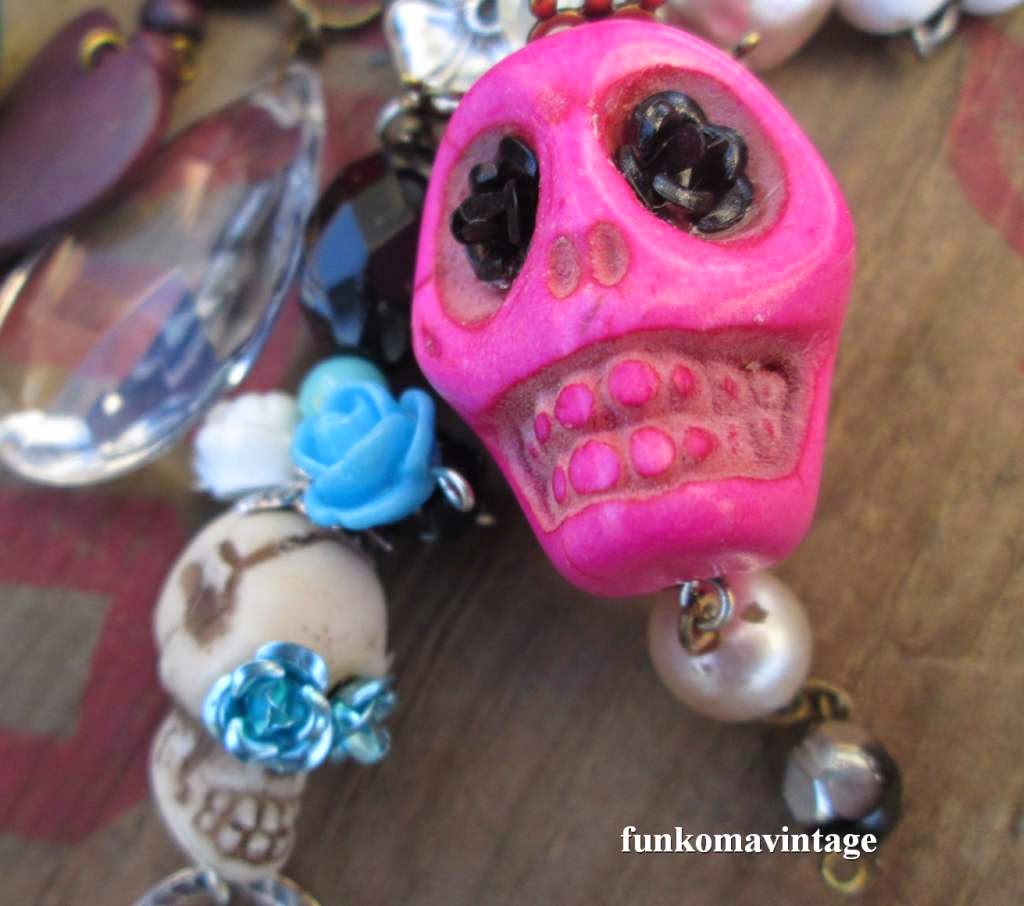 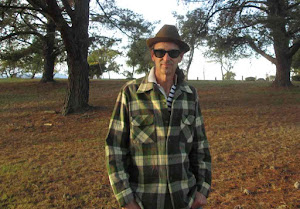 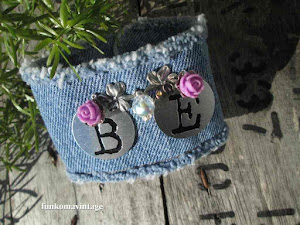 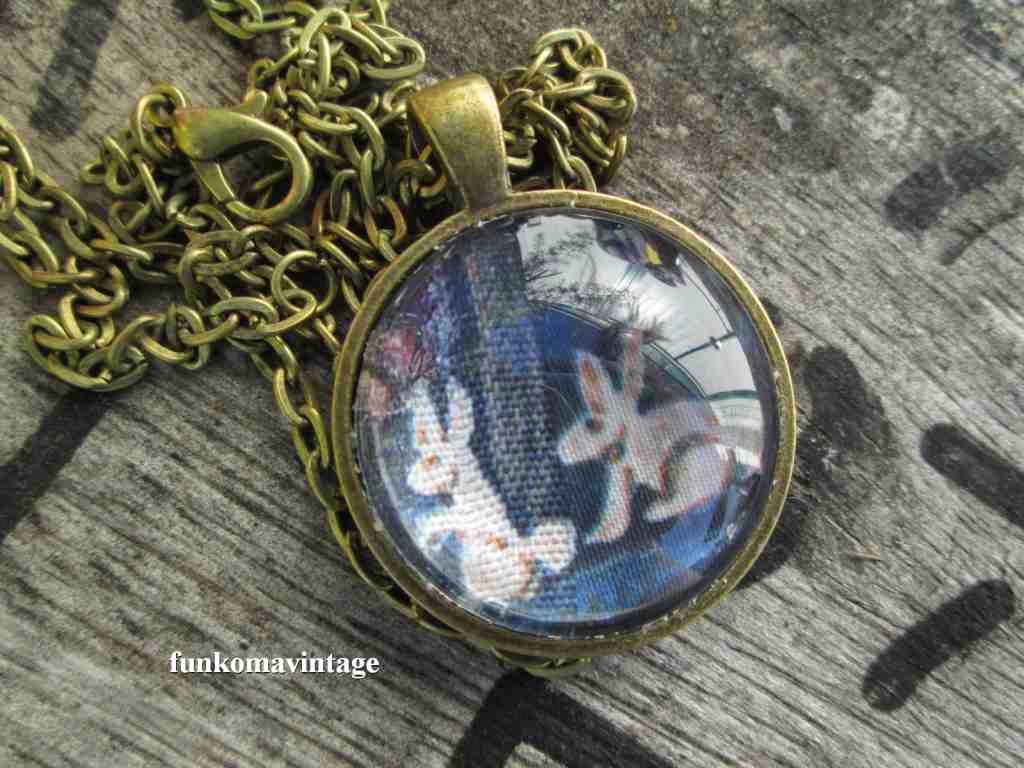 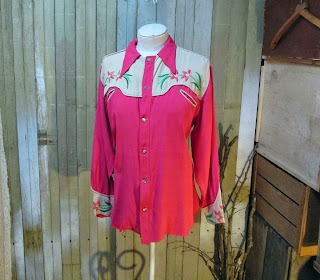 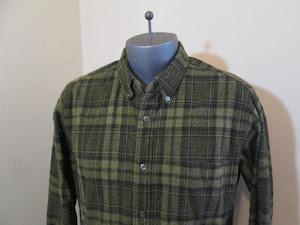 Just remember this, Mr. Potter, that this rabble you're talking about... they do most of the workin

propriatress
West Coast, of Paradise, United States
*funkoma vintage* We like it vintage, and we like it handmade. *funkomavintage.com, etsy* & facebook * handmades are called... thatyountvillegirl. I love vintage stuff..if it has that certain je ne sais quoi... & Handmade original designs...by Me 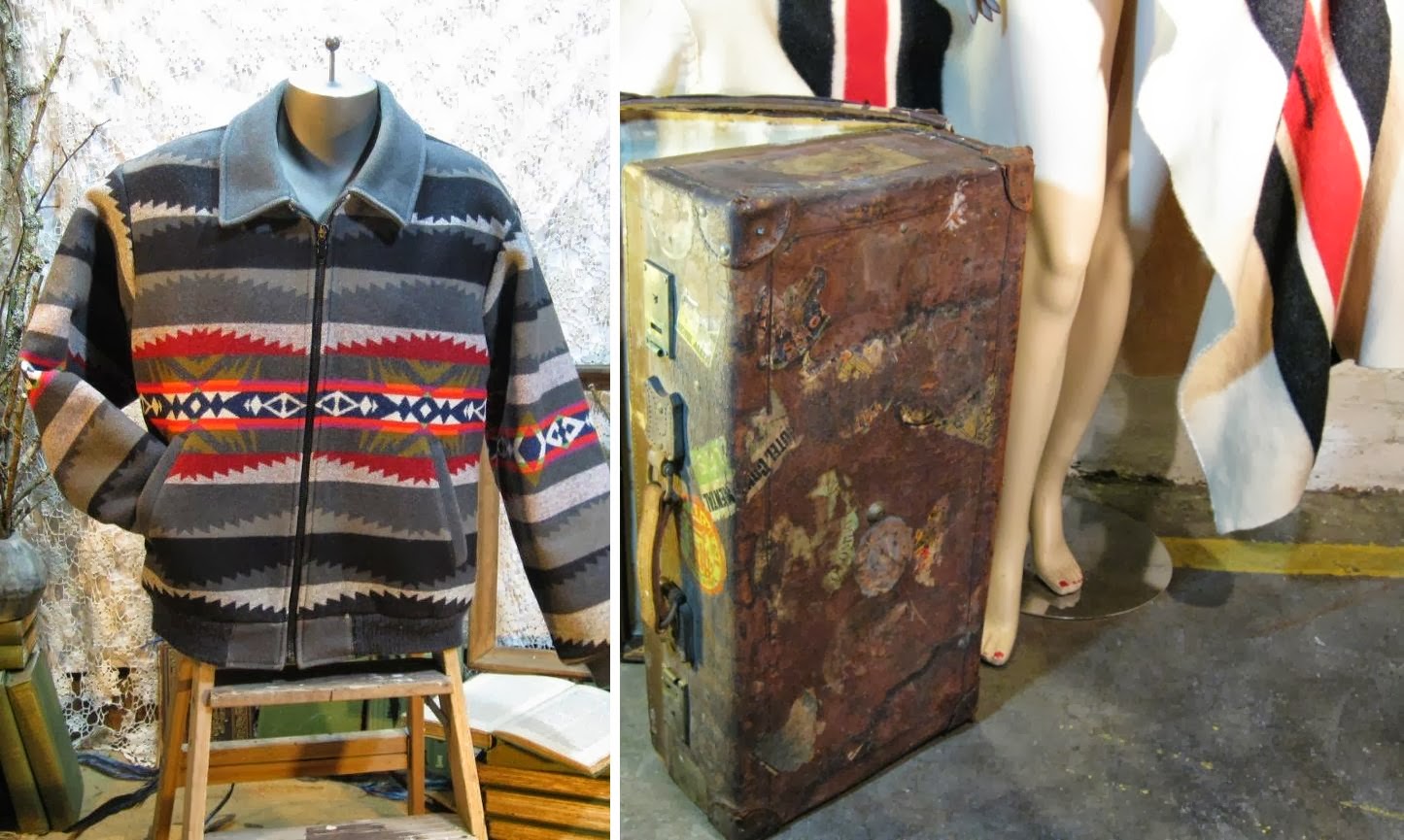 We love handmade and vintage! 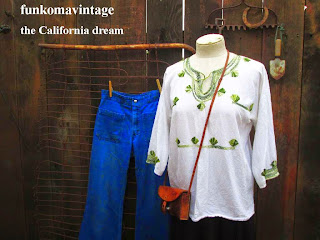 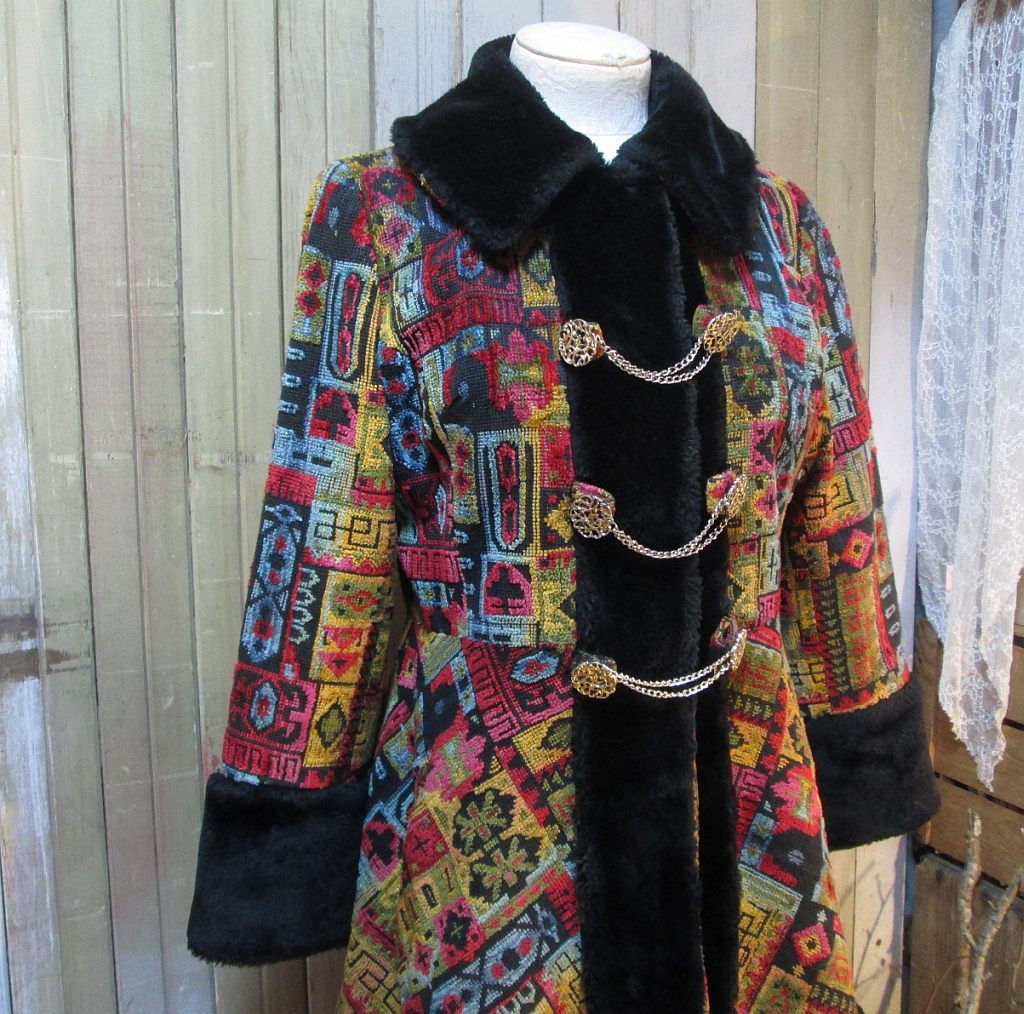 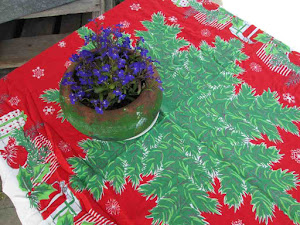 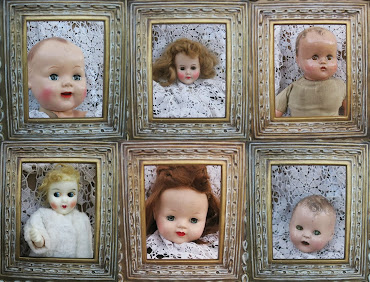 Buy it at Spoonflower ! 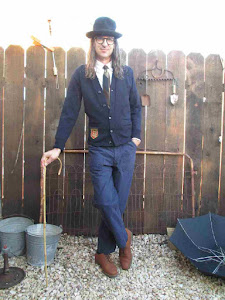 We do not care if the ladies or lizards wear it. 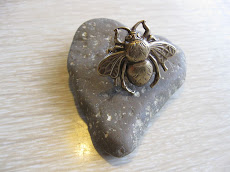 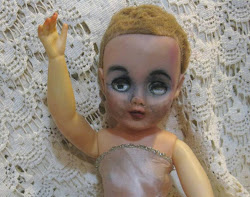 Hi, lots of stuff to read 'round here 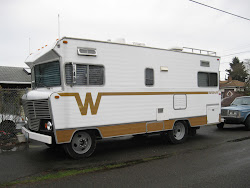 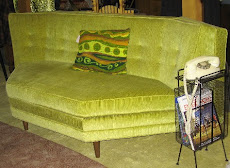 all vintage all the vintage time

In the Garden posts 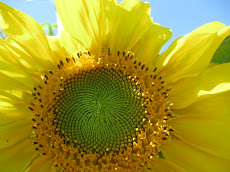 I grew that myself ! 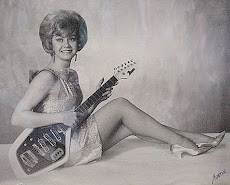 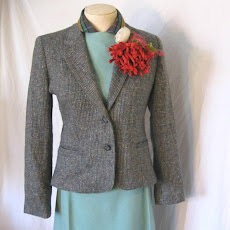 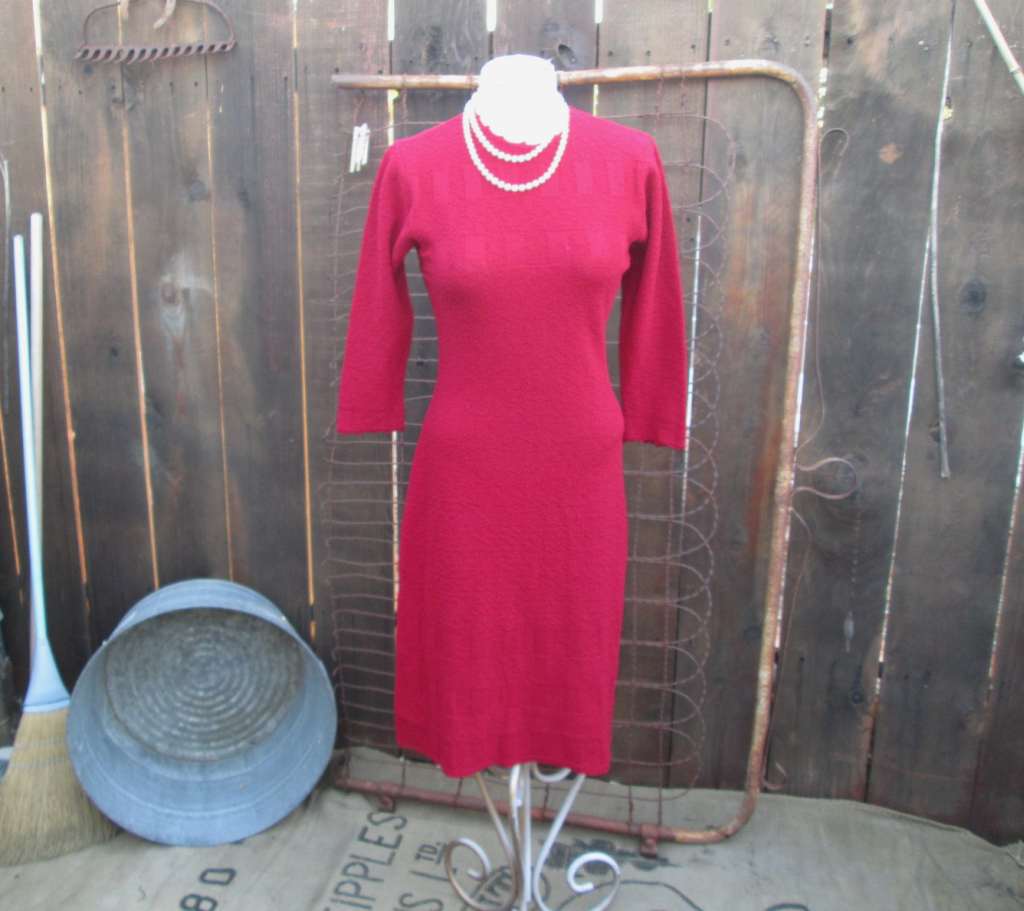 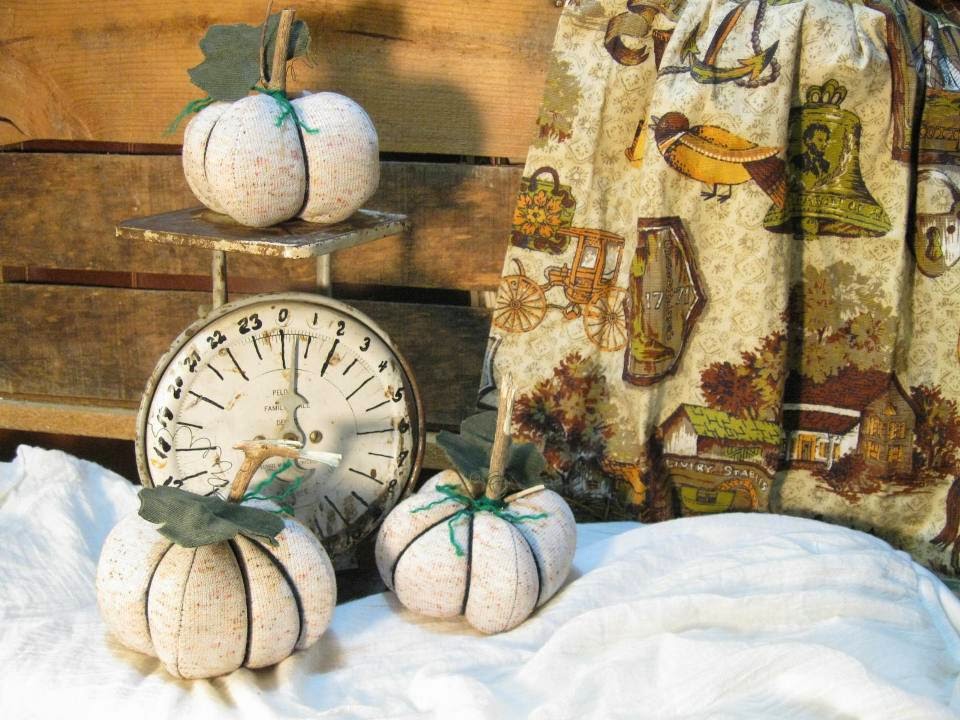 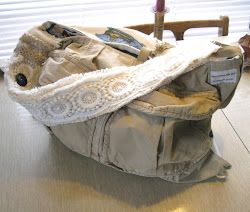 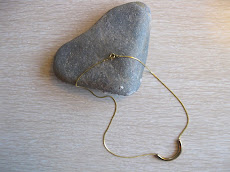 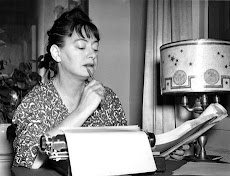 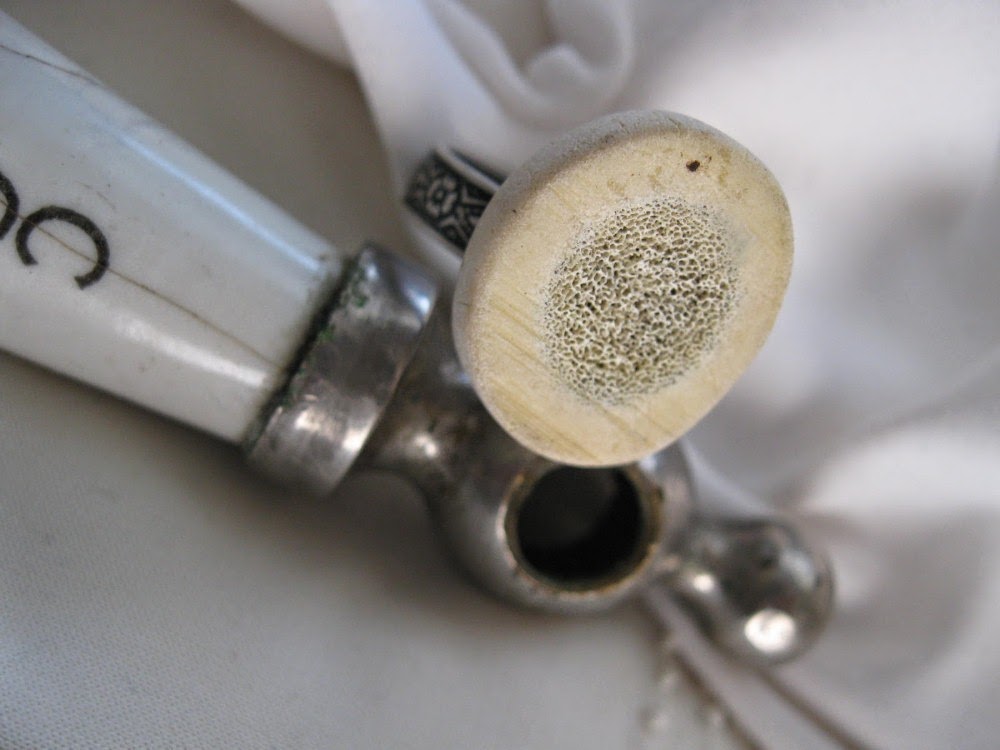 My Home and the Classic

I choose items that are fun, well-made, with a great sense of confidence. I live the Vintage Life, and resolutely believe that re-using is important....and vintage is simply better made and meant to last. It's real value for your money.
Authentically handmade by a real person is a joy! The ultimate luxury is an item handcrafted by a person who lives free. 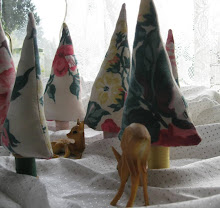 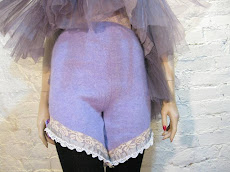 this collection is sold, more coming!

Artsy Fartsy and Homes 4 U